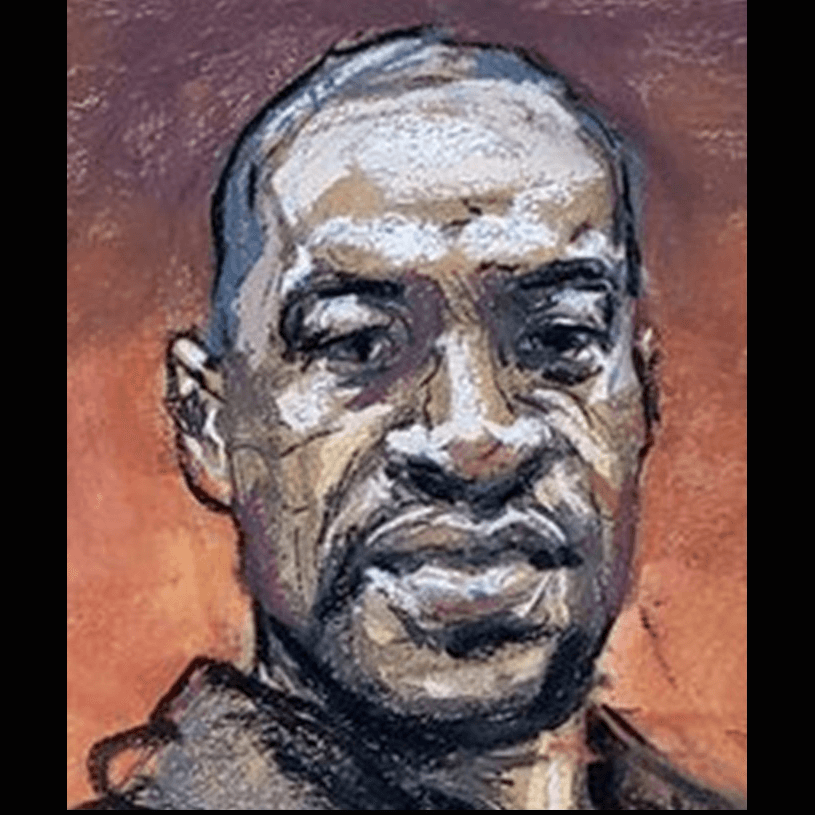 LSCNY Statement on the Conviction of
Derek Chauvin

Along with the rest of the nation, we at Legal Services of Central New York held our collective breaths awaiting news of the verdict in the trial of Derek Chauvin, the former Minneapolis police officer who murdered George Floyd in May of 2020. We are gratified the jury’s verdict brings some measure of justice to George Floyd’s family and to everyone seeking some accountability for this murder that occurred on camera and in plain sight.

But we must remember that during the four weeks of Derek Chauvin’s trial at least 64 more people died at the hands of law enforcement nationwide, an average of three each day. The majority of those were Black and Latinx.

We join with Black and Brown communities and allies across the nation in calling for police reform and accountability. We hope his verdict is a turning point in efforts to obtain justice and accountability for police killings and violence, but we know that there is still plenty of work ahead before everyone can breathe freely. We vow to be part of that work.